Thanks for the great help with the...

Thanks for the great help with the information supplied about the crocodile. Would the guy have been face up or down when he was swallowed up by the crocodile.
Read Less
… Read More

That's a good question.  The croc will not exactly care if the guy is face up or face down, but will definitely orient him so that he is either up or down and not sideways in order to swallow without too much issue.

Ask your own Dog question
Customer reply
Thanks. So the crocodile has got the guys body oriented do that he is facing it head first facing up. Describe how it would work the guy red Speedo clad body down its throat into the stomach. Thanks again.
Dog Specialist's response

Crocodiles do not chew their food, so they will take their prey, or chunks of the prey, and swallow whole.  This would apply to this guy as well.  With the guy in the croc's mouth going in head first, facing up, the croc would raise its head just above waterline and try to 'toss back' the body into the back of his mouth.  In the first toss he would likely get the head and shoulders into the esophagus and most of the torso in the toothy part of the mouth.  The second toss would push things along as using gravity and the tossing motion would move most of the guy's body further into the back of the throat and down the esophagus.  Once most of the body is in the esophagus the legs would probably be dangling out of the mouth on either side.  A few more head tosses and the pelvis, legs, and feet would disappear down into the stomach.

Customer reply
thanks great info. if any one should have been watching or filming the crocodile feeding and was looking from the front at the crocodiles mouth with the guys legs dangling down either side of the mouth ,what would be seen at the back of the mouth just before it started to toss its head back to swallow the legs
Dog Specialist's response

They would see the upper portions of the legs, the thigh area, the groin and speedos, and possibly a lot of blood and possibly some loops of bowel as the teeth would be crushing and possibly tearing open some areas during this manipulation.

Customer reply
Wow brilliant information. If you open the rating button I will rate this and post the next part in new post.
Dog Specialist's response

Your question matters. Dr Gwen and 12 other Dog Specialists are ready to help. Ask your own question 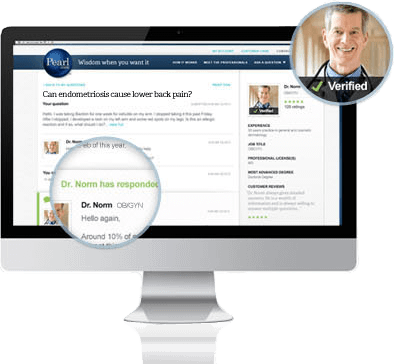